For International Women's Day we at the Richmond WI joined millions of people across the world in celebrating amazing and inspiring women.

We’re celebrating women with a connection to Richmond. Here are a few notable figures: 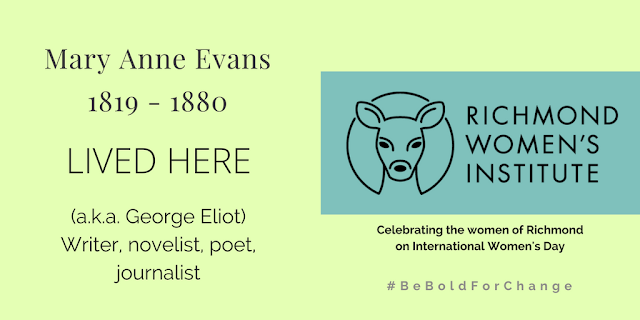 Find out more about her: https://www.bl.uk/people/george-eliot
Nancy Wake 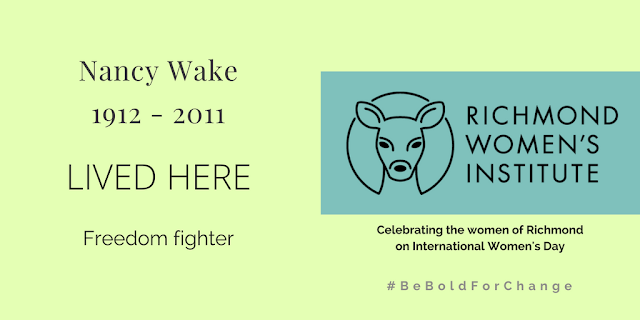 Find out more about her: http://www.independent.co.uk/news/obituaries/nancy-wake-soe-operative-who-fought-with-the-maquis-and-became-no-1-on-the-gestapos-list-of-most-2336175.html
Virginia Woolf 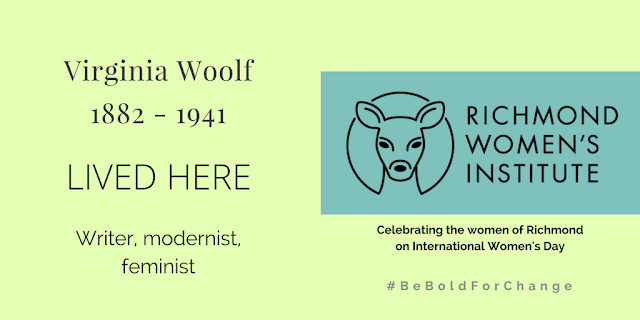 Find out more about her connection to Richmond: http://www.richmond.gov.uk/virginia_woolf_and_hogarth_house
Clementina Black is buried here 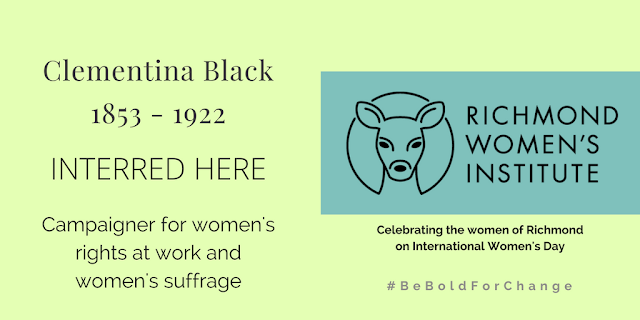 Find out more about her: http://www.unionhistory.info/equalpay/display.php?irn=899
Dame Celia Johnson 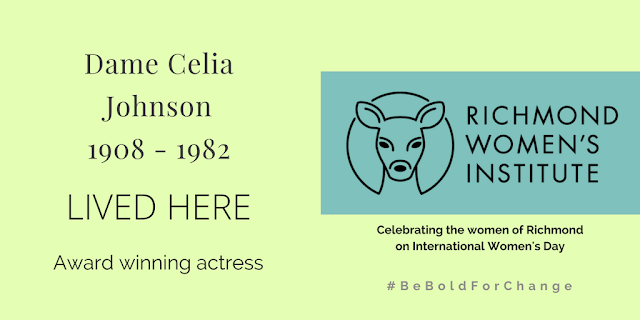 We asked our members to name the women who have inspired them: 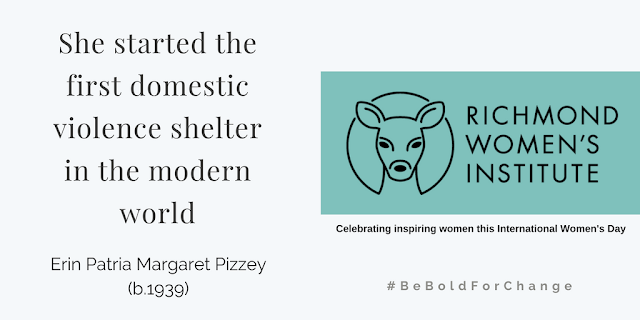 “Erin Patria Margaret Pizzey (b.1939) was an English family care activist and a novelist who became internationally famous for having started the first domestic violence shelter in the modern world, Chiswick Women's Aid, in 1971, the organisation known today as Refuge. She was a quite a colourful and slightly controversial character but created something which would go on to change women's lives for future generations.”

Find out more about her: https://en.wikipedia.org/wiki/Erin_Pizzey 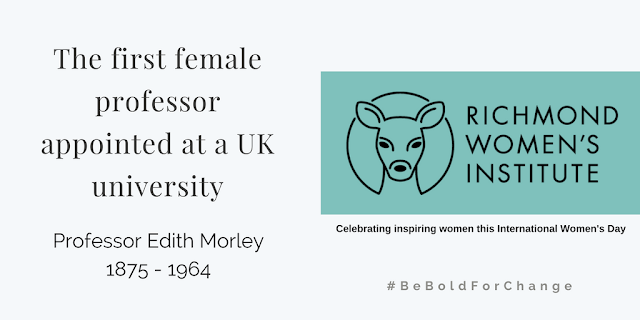 “Professor Edith Morley (1875 – 1964) was the first female professor appointed at a UK university. Appointed as Professor of English Language at the University of Reading in 1908, Professor Morley was a formidable academic presence at the institution, dedicated to her subject, her students and her cause. Her belief that women should have equal place in academia and society drove her to be an inspiring and motivating force for the young people around her.”

Find out more about her: https://www.timeshighereducation.com/books/review-before-and-after-edith-morley-barbara-morris-two-rivers-press 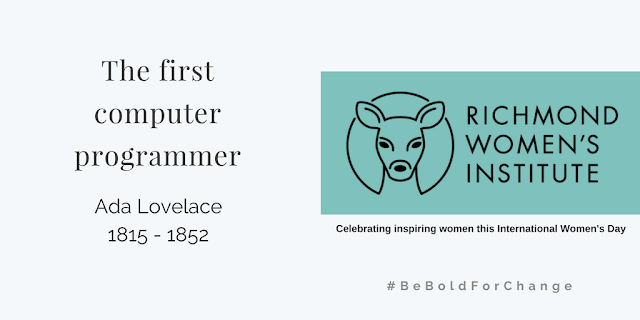 “Ada Lovelace (1815 – 1852) is widely considered to be the first computer programmer. As a child, her mother insisted that she was taught mathematics (an unusual subject at the time for a girl to study). Her mathematical talents led her to a long working relationship and friendship with fellow British mathematician Charles Babbage, also known as 'the father of computers', and in particular, Babbage's work on the Analytical Engine. She was the first to recognise that the machine had applications beyond pure calculation, and created the first algorithm intended to be carried out by such a machine.”

Find out more about her: https://blogs.psychcentral.com/creative-mind/2014/10/ada-lovelace-innovation-and-imagination/

Email ThisBlogThis!Share to TwitterShare to FacebookShare to Pinterest
Home

We regularly update our news on our Facebook page, so head over there for the latest.

The WI is open to all women. It is non political and non sectarian and is a registered charity. The WI has provided women with fun, friendship and social activities for almost 100 years as well as offering opportunities to follow new interests, develop new skills and support issues that concern us all.